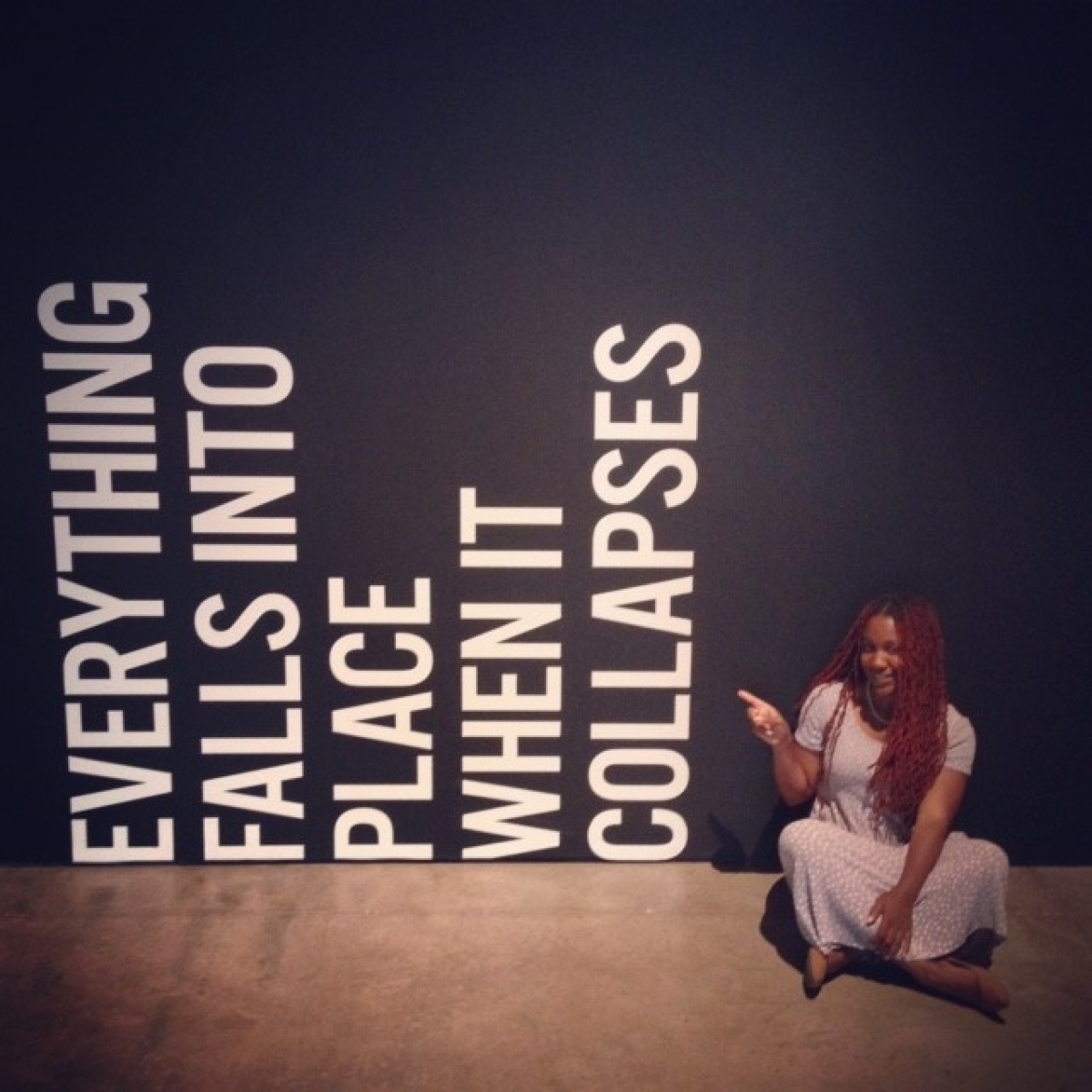 Procrastination Free – A More Focused Me 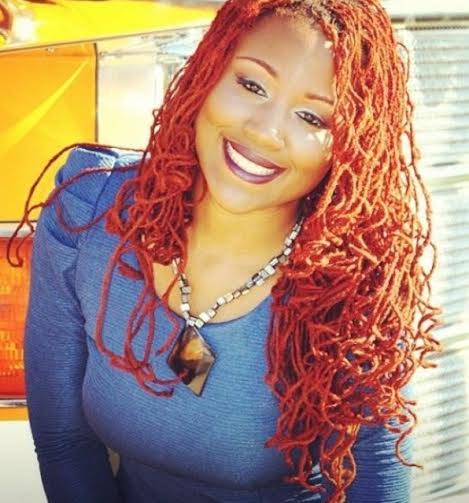 Hi there, I Am DeVonna Petree

I help purpose driven women find clarity and bring their dreams to life. I welcome you into the DeVonna's Empowers You Experience where our programs and offerings meet women exactly where they are without judgement; helping them get out of their own way and into an amazing, inspiring, and uplifting experience where it is safe to be AUTHENTIC, DRIVEN, PASSIONATE and DETERMINED to Live out their truth and pursue their Dreams!

Sign up now to receive my newsletter, designed to give you all of the tools you need to make your dreams a reality. Plus, as an extra bonus, you ‘ll get a free copy of my e-book, “10 Easy Steps to Living Your Dreams”. 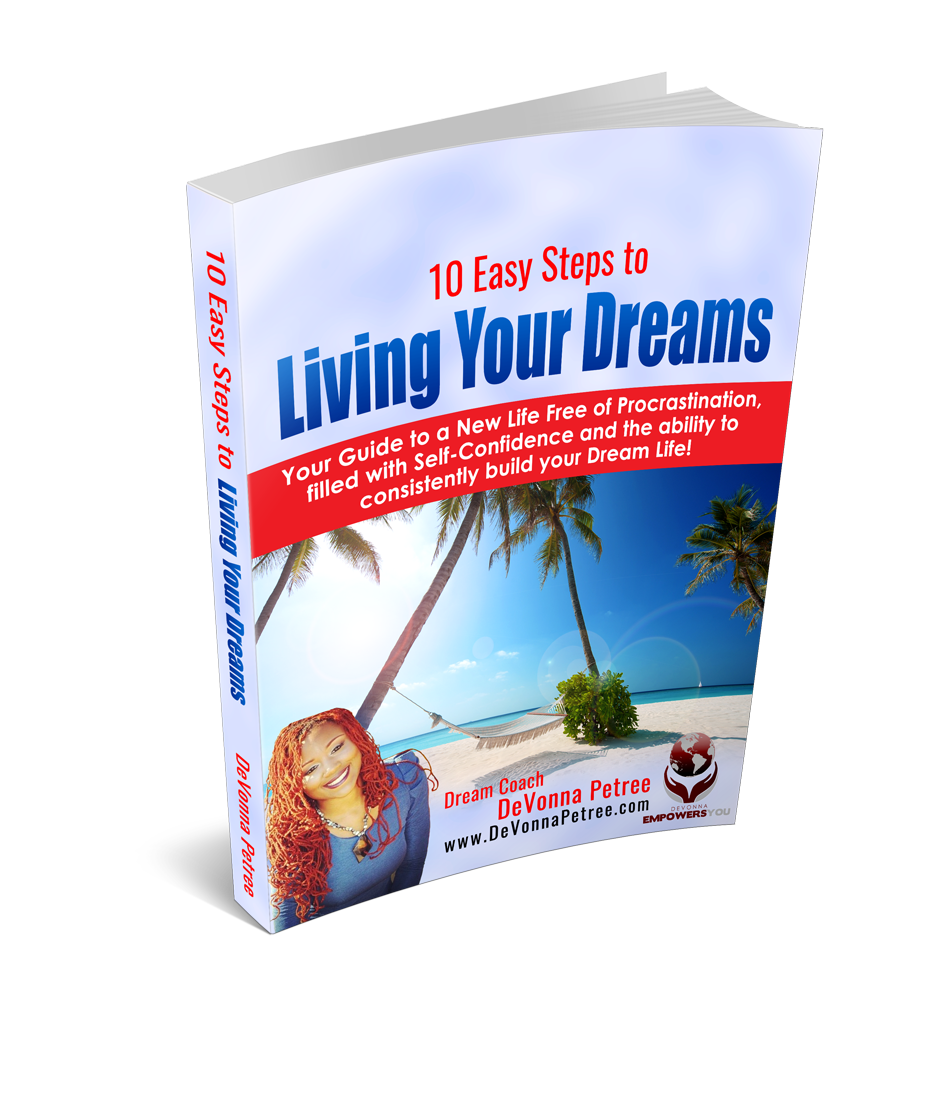 Procrastination Free - A More Focused Me

Never Fire Yourself - 10 Questions to Ask when rehiring yourself for the Position of your Dreams! 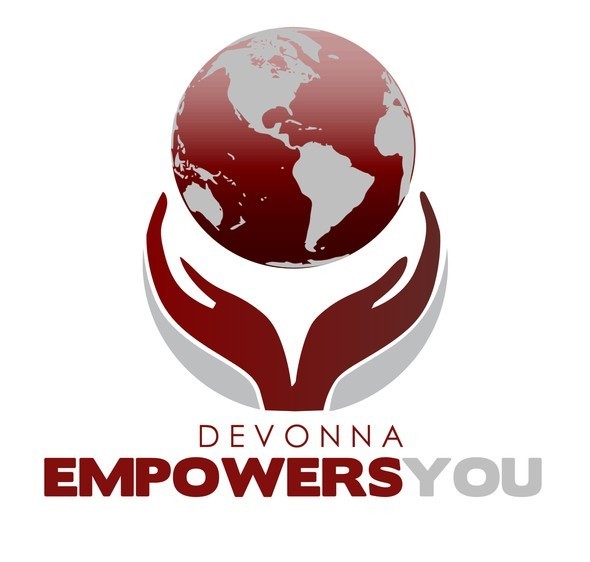